Ferran Adrià (b.1962) is recognized as the best chef in the world. His legendary talent, creativity and gastronomic innovations have inspired chefs and food-lovers around the world for many years.

Albert Adrià (b.1969) joined elBulli in 1985 and quickly developed a passion for pastry. He was creative director of the elBulli workshop, as well as being responsible for ‘the sweet world’. Since the closure of elBulli in 2011, Albert has gone on to open two new venues in Barcelona (Tickets, a tapas bar and restaurant, and 41°, a cocktail bar), both to great acclaim.

Juli Soler (b.1949) joined elBulli as restaurant manager in 1981. As well as hiring Ferran Adrià, he brought the front-of-house service to a standard never seen before in Spain.
Anzeige 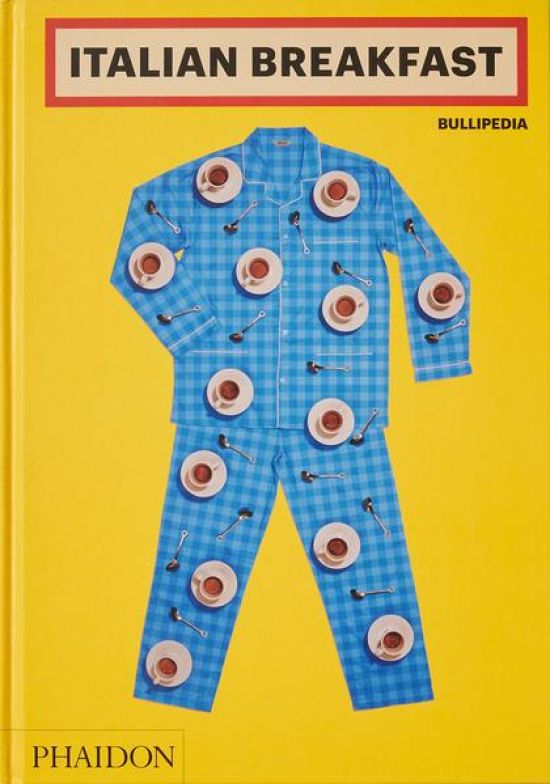 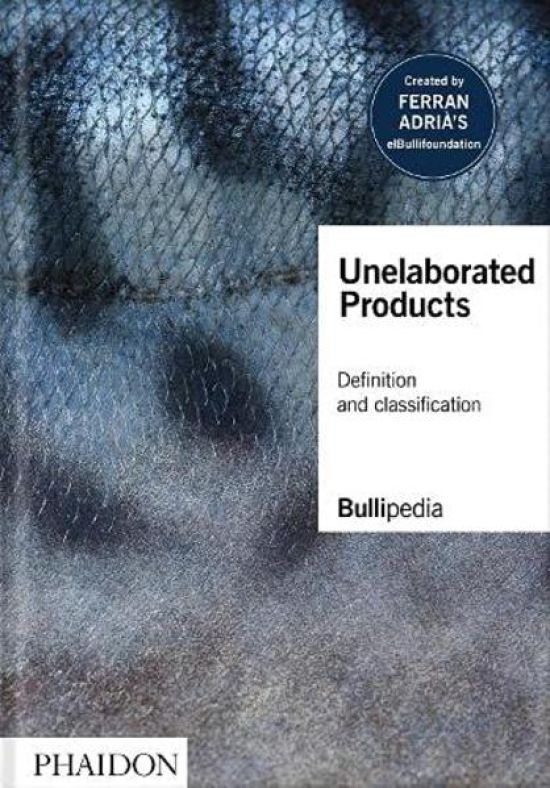 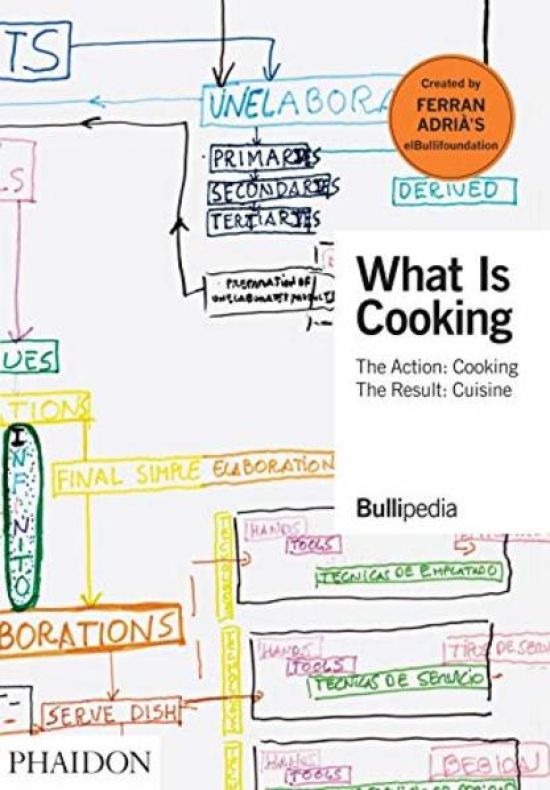 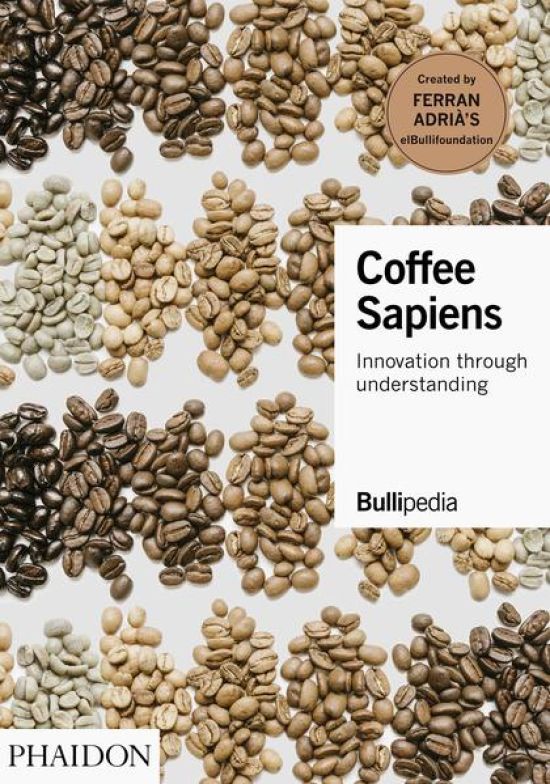 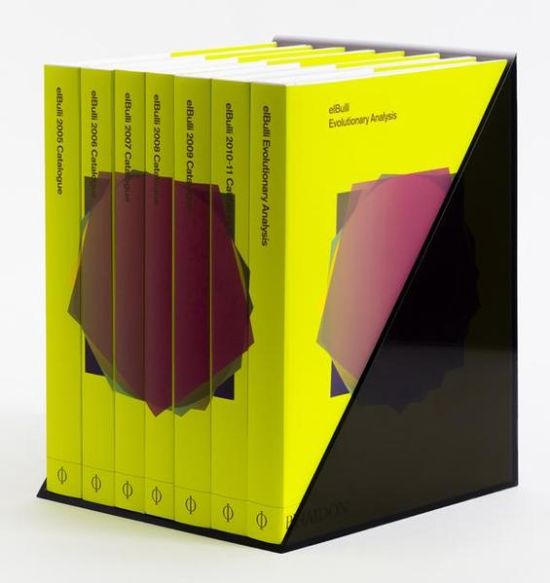 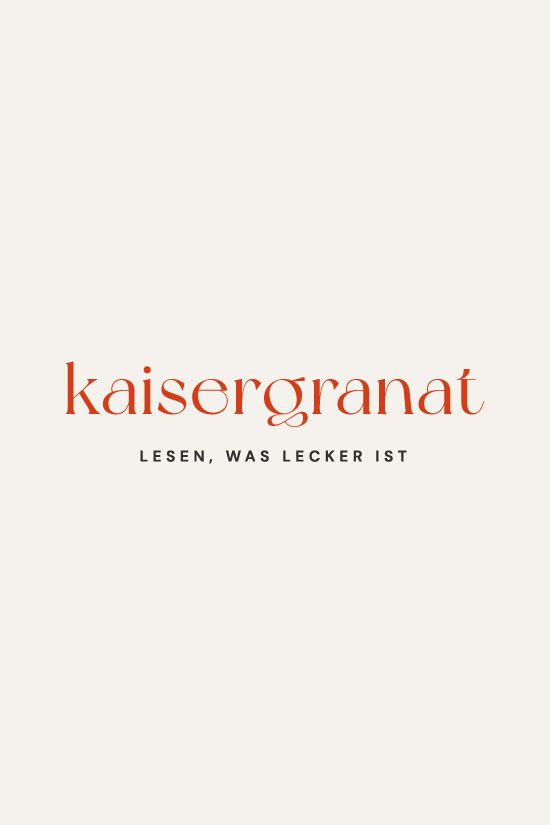 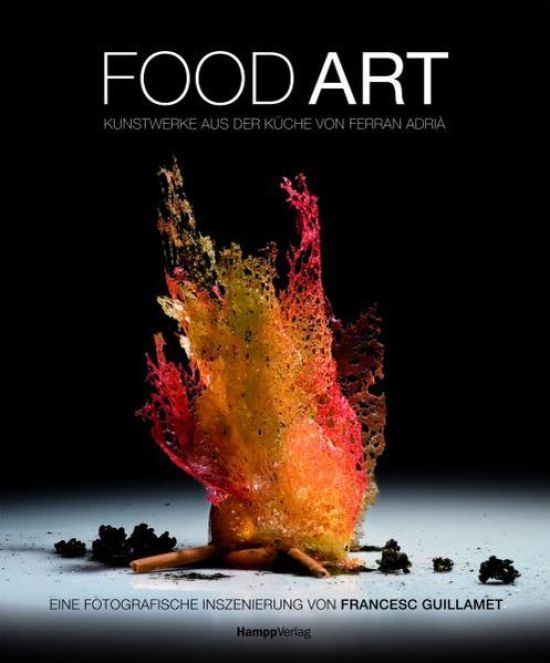