elBulli 2005-2011 presents for the first time the collection of dishes from the iconic elBulli in Roses, Spain, during its final years as a restaurant. Voted ‘Best Restaurant in the World’ five times, elBulli was the world’s most sought-after restaurant and was legendary for the gastronomic innovations of its head chef, Ferran Adrià.

Every year the menu was completely different, and over a hundred brand new dishes were developed by the creative team at the elBulli workshop in Barcelona. The dishes were created over a six-month period using innovative techniques and concepts that pushed the boundaries of high-end restaurant cuisine. A catalogue of the restaurant’s remarkable creative evolution during its final years, elBulli 2005-2011 provides detailed recipes and colour photographs for each new dish, as well as analysis of the creative methods and explanations of new techniques. 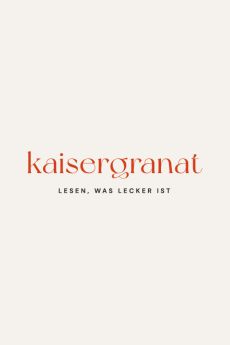 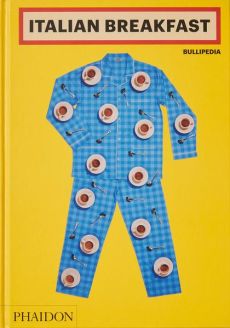 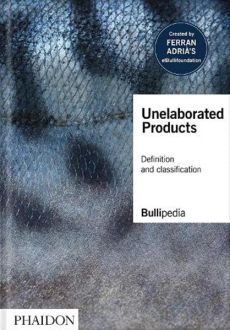 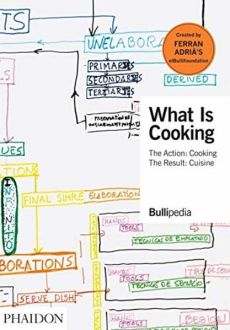 What is Cooking
Kochbuch von
weiterlesen