Tom Moorman is a fourth-generation Texan, raised on a cattle ranch in Brady and in San Antonio. He worked with sea turtles in Costa Rica and studied in Puerto Rico, Spain, and Italy, where he met his wife Lauren. After time in Montreal, he returned to Texas in 2004 and landed in Austin. he then became friends and business partners with Larry McGuire. They opened Lamberts in 2006, followed by Perla's, Elizabeth Street Cafe, Fresa's, Clark's, Jeffrey's, Josephine House, and June's All Day. Tom and his family, including daughter Paloma, spend their free time on Austin's trails and water.

Larry McGuire is a native Austinite who dropped out of the University of Texas to cook full time and open restaurants in 2003. He formed McGuire Moorman Hospitality with Tom Moorman in 2009 and they have continued to create some of Austin's favorite restaurants. Larry has a passion for design and tries to preserve and perpetuate the Austin spirit with which he grew up. Larry also owns and operates ByGeorge, an Austin retail institution established in 1979.

Julia Turshen is the author of Small Victories, named a Best Cookbook by The New York Times. She co-authored Spain... A Culinary Road Trip with Mario Batali, It's All Good with Gwyneth Paltrow, Mastering My Mistakes in the Kitchen with Dana Cowin, plus The Kimchi Chronicles, Hot Bread Kitchen, The Fat Radish Kitchen Diaries, and Buvette. She hosted two seasons of Radio Cherry Bombe and has written for Vogue, Bon Appétit, Food & Wine, Saveur, Self, The Washington Post, and The Wall Street Journal. She lives in upstate New York with her wife, dogs, and cat. 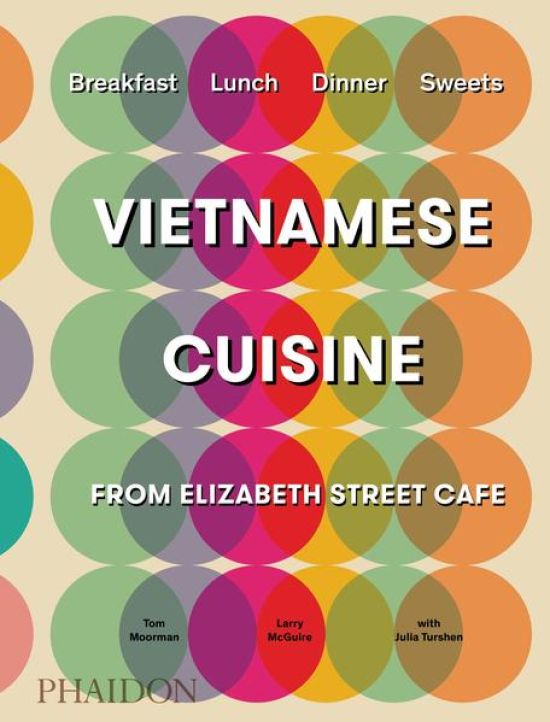 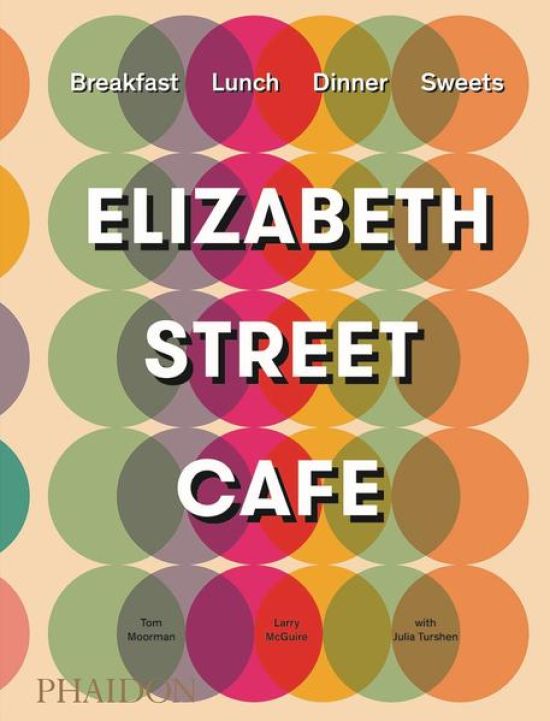