Ferran Adrià is recognized as the best chef in the world. His legendary talent, creativity and gastronomic innovations have inspired chefs and food-lovers around the world for many years, and make elBulli what it is today.
Mario Batali, chef, television host, and writer, is the chef and owner of the Michelin-starred Babbo restaurant, and Del Posto, both in New York City; in 2002 he won the James Beard Foundation's Best Chef: New York City award and in 2005 the JBF awarded him Outstanding Chef of the Year.
Shannon Bennett is the chef and owner of Melbourne's award-winning French restaurant, Vue du Monde, celebrated for its homage to classical French cuisine.
Alain Ducasse is a famous chef from Monaco, where his 3-Michelin-starred Louis XV restaurant is celebrated for its expert preparation of seasonal ingredients, and Alain Ducasse restaurant at the Plaza Athénée in Paris earned 3 Michelin stars for its modern, authentic French cuisine.
Fergus Henderson, famous British chef and cookbook author, founded the St John restaurant and St John Bread Wine to critical acclaim. He is perhaps most well known for his philosophy of "nose to tail eating," also the name of his first cookbook.
Yoshihiro Murata is the third-generation chef and owner of the famed Kikunoi restaurant in Kyoto, where he has expanded the vision of traditional Kaiseki cuisine. His TV appearances and books, including the English edition of Kaiseki: The Exquisite Cuisine of Kyoto's Kikunoi Restaurant, have introduced this legendary, exquisitely refined cuisine to audiences worldwide.
Gordon Ramsay is an internationally celebrated chef, television personality, and restaurateur. Awarded a total of 14 Michelin Stars, Ramsay is known for his innovative interpretations of classic British food at his eponymous London restaurant.
Rene Redzepi is head chef and owner of the two-star Michelin sensation Noma in Copenhagen, Denmark. Drawing on his own cultural heritage, he offers an inventive blend of Nordic and Macedonian cuisine with a distinctive emphasis on regional specialties such as musk ox and local seafood. Hailed as one of the most influential chefs on the international gastronomic scene, culinary wunderkind Redzepi, age 31, has re-invented the Nordic kitchen.
Alice Waters founded Chez Panisse in Berkeley, Calif., in 1971, and a food revolution was born. Serving a single fixed-price menu that changes daily, Chez Panisse serves only the highest quality seasonal products. One could argue that no single person has had a greater impact on American food. Alice is the author of eight books and has received numerous awards, including the James Beard Foundation Humanitarian Award in 1997 and Bon Appetit magazine's Lifetime Achievement Award in 2000.
Jacky Yu's restaurant Xi Yan, which opened in Hong Kong 2000, is one of the most coveted tables in the city. He has since opened three more restaurants in Hong Kong and one in Singapore, and with his own TV show and three bestselling cookbooks, Yu is China's most famous chef.
Anzeige 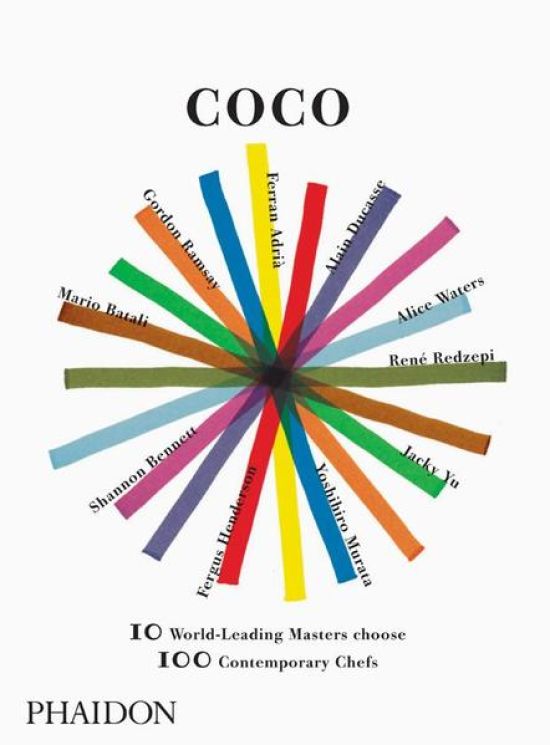 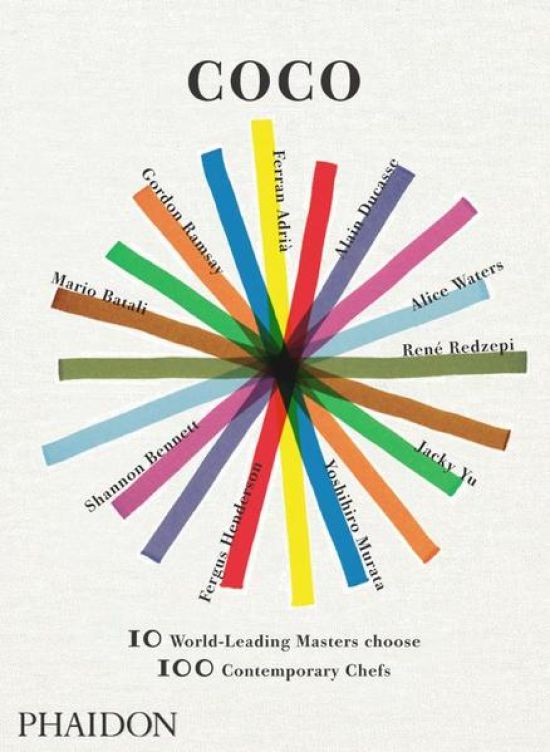