Enrique Olvera graduated from the Culinary Institute of America in 1999. In 2000, at the age of 24, he opened Pujol in Mexico City. Enrique is constantly exploring Mexico’s ingredients and culinary history, and is inspired by his early memories of food. Food & Wine named him one of the "10 Next Chef Superstars" and Star Chefs’ International Congress named him in the "Top 10 International Figures in World Gastronomy." Enrique also owns three outposts of Eno, a casual eatery in Mexico City; Manta, in Los Cabos; and Cosme in New York. He is the founder and force behind Mesamerica, the annual international food symposium. He also publishes Boomerang, a Spanish-language culinary magazine. Enrique lives in Mexico City and New York. 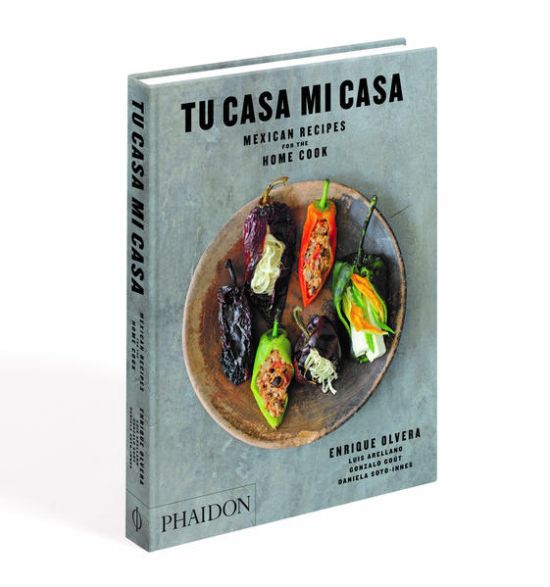 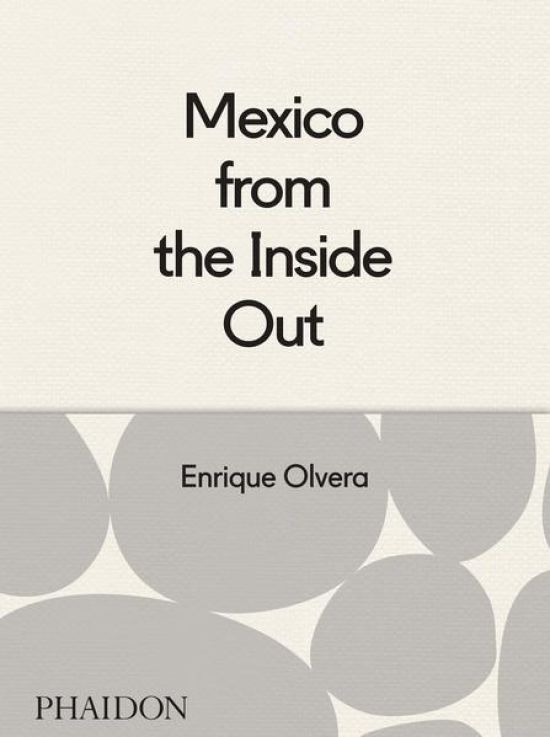 Mexico from the Inside Out