Lee Tiernan worked at London's iconic St. JOHN restaurant for 10 years, leaving as head chef of St. JOHN Bread and Wine in 2013 to pursue his own vision. He started with a Black Axe Mangal pop up in Copenhagen (lauded by chefs from around globe) before securing a permanent site for his restaurant in North London, which has received critical acclaim and garnered an international fan base. Past collaborations include Momofuku Toronto, Joe Beef, Dan Barber's wastED, Action Bronson, Quo Vadis, St. John and Mission Chinese Food.

Fergus Henderson is a British chef and cookbook author, who opened London's St. JOHN restaurant in 1994. He is well known for his simple, pared down cooking and his philosophy of 'nose-to-tail eating'. 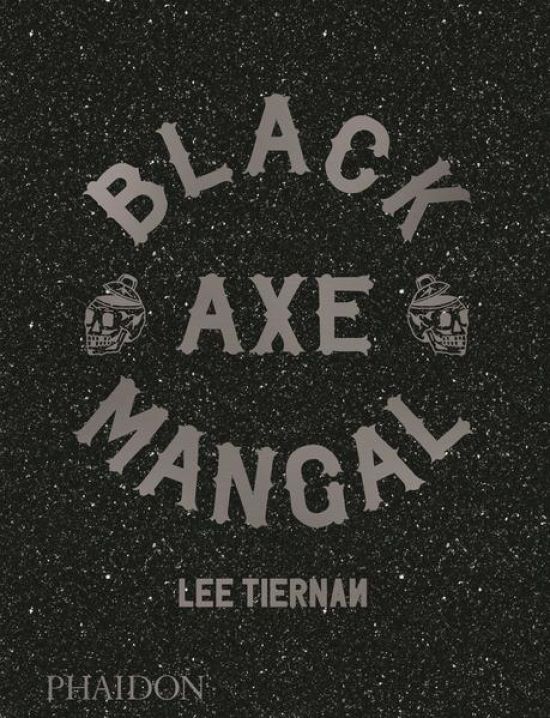