Chefs Jeremiah Stone and Fabián von Hauske, both graduates of The French Culinary Institute (now International Culinary Center), opened Contra in 2013 and Wildair in 2015. They were named Food & Wine Best New Chefs and honored in '30 Under 30' by Zagat and Forbes.

Alison Roman is a writer, cook, and the author of the cookbook Dining In. 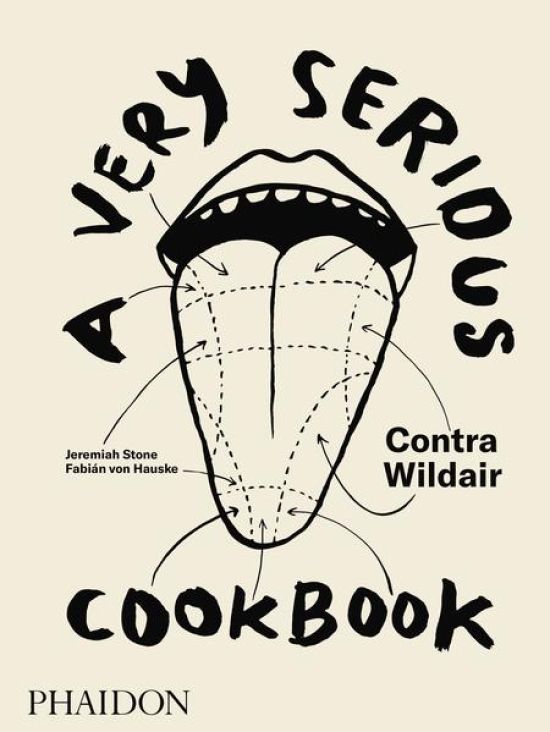