Brae is the vision of chef and owner, Dan Hunter. Dan's journey with cooking has taken him around the globe and into the kitchens of some of the world’s most acclaimed restaurants, including an appointment as Head Chef at Mugaritz, Spain. Before opening his own venture, Dan spent six years leading the kitchen of Dunkeld's Royal Mail Hotel. There he developed his first intensive organic kitchen garden program and took the establishment to its Three-Hat status. In December 2013, Dan's first solo venture, Brae, was opened. 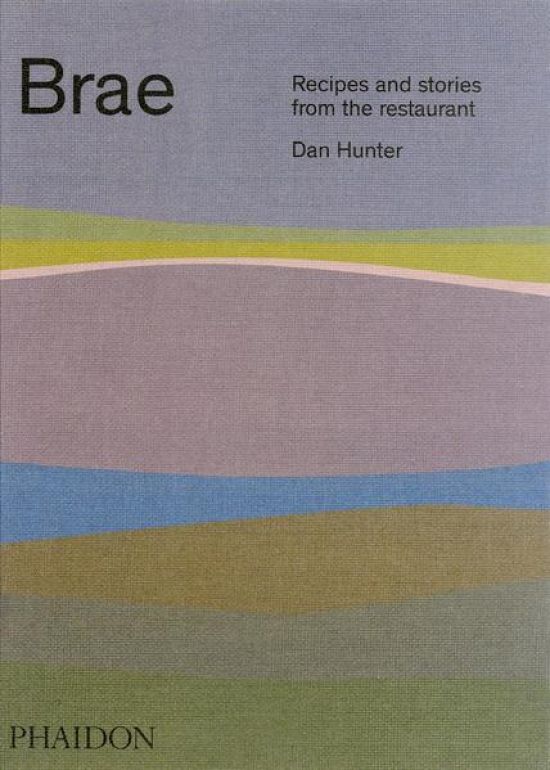