Ana Roš is the chef of Hiša Franko, a tasting menu restaurant in Slovenia. Long in her husband's family, she took over the kitchen in 2000. It was ranked #38 in 2019 by World's 50 Best Restaurants, which named her World's Best Female Chef in 2017. An episode about Roš appeared in season 2 of Netflix's award-winning documentary series Chef's Table. 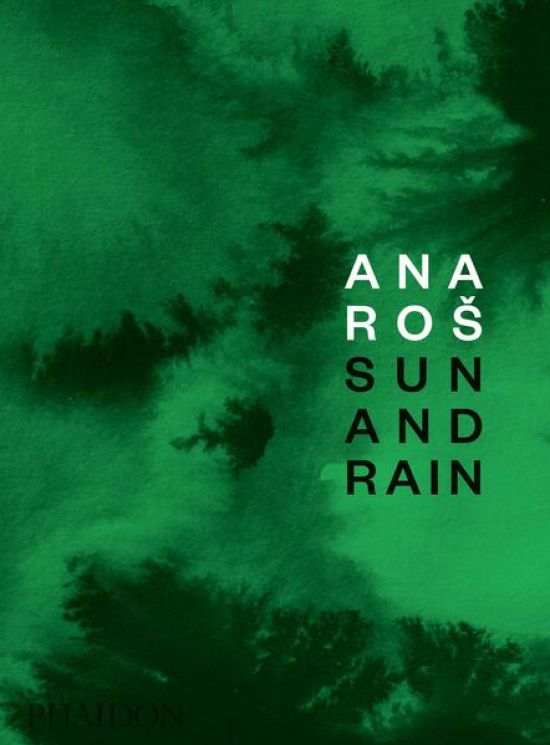