Originally from Sweden, Fredrik Berselius has spent most of his culinary career in New York. He opened Aska in its original location in 2012, where he was recognized for bridging the culinary heritage of his upbringing with the immediate environs of his Brooklyn address. Within less than a year, Berselius earned his first Michelin star and Aska was named one of the 10 Best New Restaurants in America by Bon Appétit. In 2016, Berselius reopened Aska in a new location where it was shortly thereafter awarded two Michelin stars. Find Fredrik on Instagram @fredrikberselius and @askanyc. 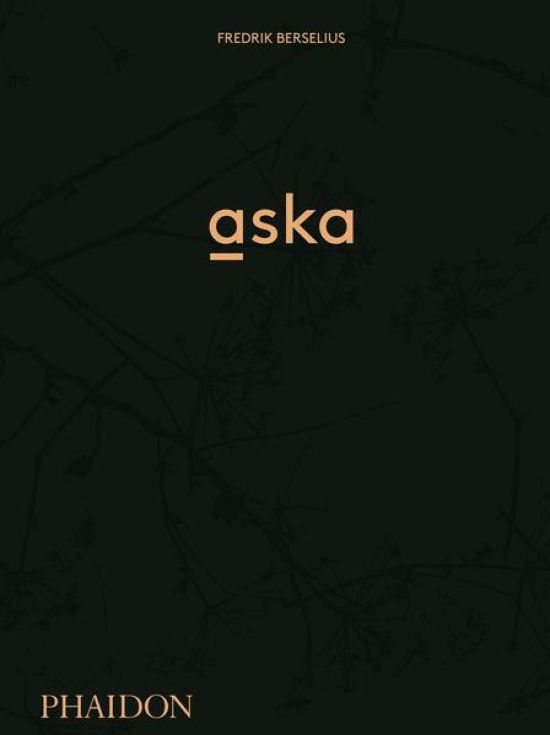